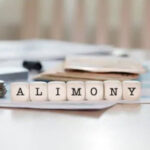 Are you considering divorce but are concerned you won’t qualify for spousal support. Conversely, do you want to separate but don’t think your spouse is entitled to indefinite alimony? No matter the situation, alimony can be waived during divorce proceedings, but under no circumstances can a divorced spouse approach the court for a post-judgment… Read More » 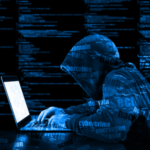 An Ohio man was recently sentenced for placing a bomb at the Maryland home of a woman he had met online in 2020. Apparently the location of the bomb placement was the “love rival” of a mutual friend they all had met online during a virtual reality game. Cybercrimes and cyber dating violence are… Read More » 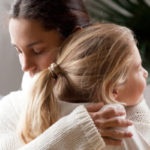 Recently in West Palm Beach, a mother of three children was arrested and charged with child abandonment after she forcibly removed her daughter from the family vehicle at a gas station at 5 am, and then abandoned her 3 year old son at a Publix grocery store several hours later. Police released an APB… Read More »