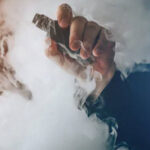 In late September, federal officials announced that they would be opening up a federal criminal investigation into a number of lung-related illnesses linked to vaping. According to the latest reports from the Centers for Disease Control and Prevention (CDC), the number of confirmed or probable cases of disease has reached 530, with eight people… Read More » 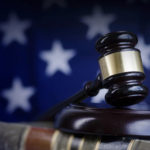 The criminal case against Jeffrey Epstein has dominated news headlines of late. The billionaire is accused of engaging in sex crimes in both Florida and New York. In 2007, US Attorney’s Office in Florida allowed him to plead guilty to state prostitution instead of sexual abuse charges and serve 13 months; mostly from his… Read More » 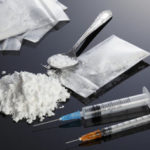 The First Step Act—Congress’ first attempt at prison sentencing reform for federal crimes—has passed the House, and the Senate is now being called upon to hold a vote by the end of December. The bill has been five years in the making, and has drawn criticism from some of the most conservative lawmakers, who… Read More »